Sisters, A Horse, and Robert Redford 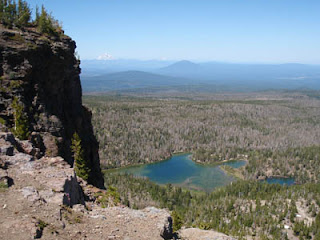 I have a sister, not related by blood... but by horses. It all started with a horse.

I got my first 'real' job on the King Ranch in Texas during high school, working with the quarter horse division. One day a broodmare stepped on my foot and crushed it. Maggie's Tinky Que was auspiciously owned by Robert Redford.

For some reason, my high school friend Susie, who I wasn't particularly close pals with, and I got together and wrote a letter to Bob at his Utah ranch. This was right about the time that The Electric Horseman movie came out. "Dear Robert Redford. Your mare ran over me, broke my leg, and I am incapacitated.

"Actually, she just stepped on my little toe, and she probably didn't even break it, and I can work just fine with a little limp, but my toe would feel a whole lot better if you sent my friend and me each an autographed picture of you."

He actually did! (Or probably his publicist did.) Either he had a sense of humor or he was afraid I might sue.

Anyway, the photo is long lost, but Susie and I are like sisters.

I partook of the benefits of her being a contract nurse after college, visiting her in different states as she travelled around. Now she gets to reap the benefits, of which I can't think of any at the moment, of my travelling around when I visit her.

Susie's not a horse person, but she knows that's all I'm made of. I covered the Bandit Springs endurance ride in Oregon, close to where she lives, and she came to watch. There she astutely observed, "This is a Culture all its own!"

After the ride, I stayed on in Oregon a while, and one day we hiked in the eastern Cascades, in, coincidentally, the Three Sisters wilderness (with the Raven), near the town of Sisters. 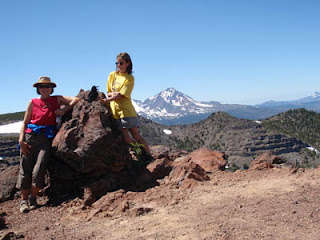 The Tam McArthur Rim trail led us up above Three Creek Lake, above the Ponderosa pine and silver fir forest, above the sub-alpine firs, up onto a rim overlooking the lake. We stopped on a ridge 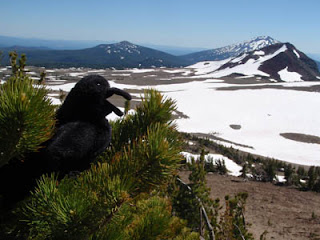 If it hadn't been for that horse and Robert Redford, nearly thirty years ago, I wouldn't be up in the Three Sisters Wilderness, and I wouldn't have this extra sister now.

Anything worth its weight in gold always starts with horses. 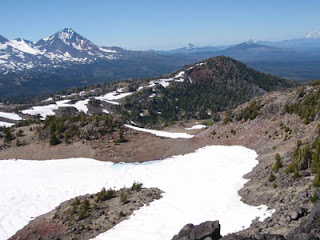 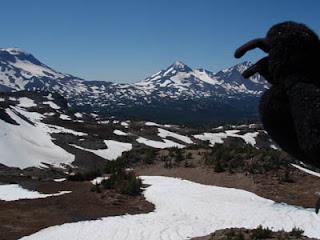 Posted by The Equestrian Vagabond at 9:22 PM